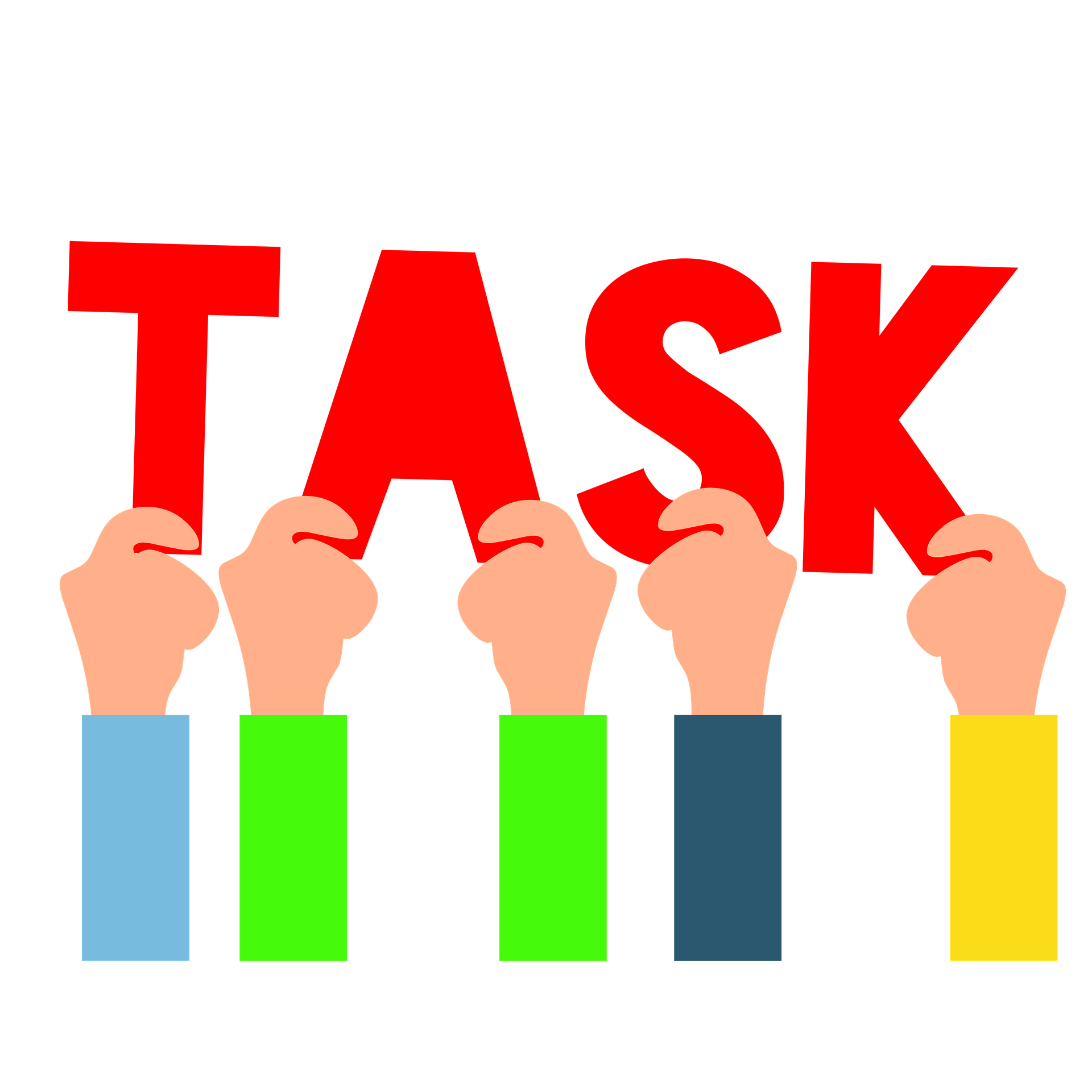 When assigning a task, a leader can’t just tell “do this” without giving proper context and structure.

While you may sometimes get away with assigning overly abstract tasks to senior members, as they have a great deal of experience to support them, it’s always important to clearly communicate what needs to be done and why, while setting the right expectation as to the outcome and deadline.

This is Leadership 101, but it doesn’t end here.

Don’t Ask a Crowd to Take an Action

It’s common for a task to be given to a team, without giving any single individual responsibility for it’s delivery.

In Brazil, we have a saying that goes “a dog with many owners starves to death”.

The moral behind this saying is that, when a matter has many responsible, no one is truly responsible, as we subconsciously tend to think that “someone else will do it”, even if we don’t consciously intend to behave this way.

When no one can be held fully accountable for a project’s or task’s success, there isn’t a hard desire of seeing the task through.

So for each command, assign it to a single individual, or ask for a volunteer which will be fully accountable for it’s progression.

Making Sure the Message was Delivered

In order to expect accountability, a leader first needs to make sure the order has been fully understood.

If a task is marked as completed but it isn’t what you meant, this is your and your only fault.

When assigning a task, ask the person to repeat what you just said to make sure you’re both aligned.

This is what is called a Closed-Loop Communication.

Just make sure to do that on the right tone, as it’s easy for such request to be misunderstood as belittling, which should never be the case.

Treat your team with the utmost respect.